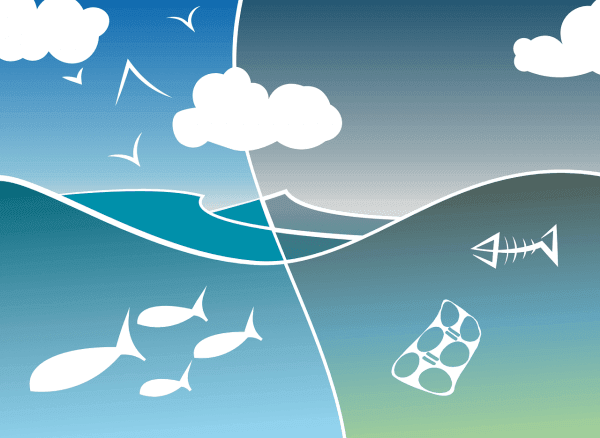 A great extinction is under way across most of the planet.

A great extinction is under way across most of the planet. From the forests of the Amazon to the suburban hinterlands of America, from the depths of the oceans to Southeast Asia’s mangrove swamps, millions of species are being lost. And as species disappear, the populations of those that remain are also plunging. North America has lost more than a quarter of its birds since 1970.

And yet the situation is more complex than at first sight. Many local ecosystems — at least as measured by “species richness,” the number of species they contain — appear to be in good health. The most comprehensive count ever attempted of species numbers in local ecosystems last month came up with two unexpected and controversial results.

First, its analysis of data from some 50,000 sites on land and in the oceans found no evidence of a general decline in the number of species living in individual ecosystems. Local “species richness” is holding up, as some places lose species while just as many gain them, the study showed. And second, species are coming and going from those study sites at a rate never previously imagined. On average, study sites swapped a staggering 28 percent of their species every decade, with many having an even higher turnover.

Image by M. Maggs from Pixabay