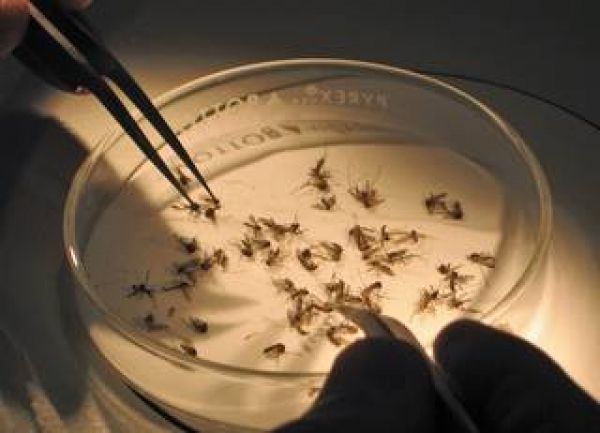 NASA funded grants to enhance CalSurv with Earth observation data in 2015, so vector control and public health agencies have the early warning they need to help keep mosquito invasions from turning deadly. These Earth observations are incorporated into CalSurv, UtahSurv, JerseySurv, and other iterations of the project.

Data from a number of sources and satellites, like NASA’s Terrestrial Observation and Prediction System, are used to map mosquitoes that can carry these deadly viruses. Chris Barker, an associate professor of epidemiology at the University of California, Davis, leads the NASA Applied Sciences Health and Air Quality Applications project. He says this information provides critical updates to mosquito control agencies across the United States, particularly for monitoring invasive mosquito species. “NASA’s Earth observations give us hourly data across the country – in other words, any state can easily use the CalSurv gateway.”

Image via Centers for Disease Control