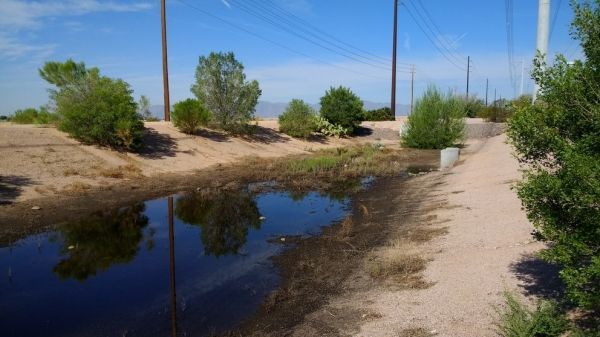 The research findings were unique because they documented for the first time the reduced flashiness of arid urban streams in the West and showed what a big role so-called “dry weather flows” are playing in overall streamflow patterns.

Urban development in the eastern United States results in an increase in flash flooding in nearby streams, but in the arid West, urbanization has just the opposite effect, according to a Penn State researcher, who suggests there may be lessons to be learned from the sharp contrast.

“We found that ‘flashiness’ — a measure of the rise and fall rates of water flow in streams — actually decreased with the extent of imperviousness in arid, urban, Southwest watersheds,” said McPhillips, who has appointments in the colleges of Agricultural Sciences and Engineering. “That is the opposite pattern to that observed in previous studies in wetter regions such as the East.”