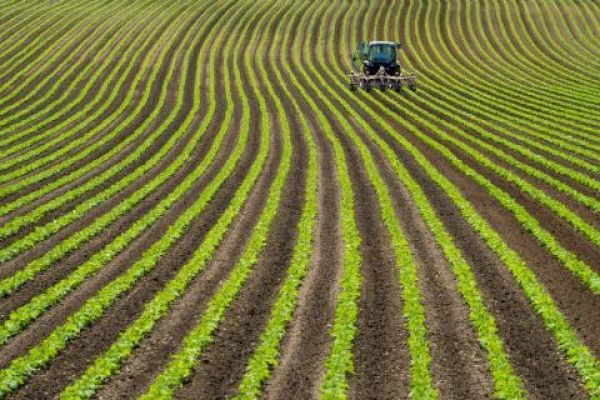 Agricultural practices and nitrogen-rich fertilizers have significantly increased the amount of nitrous oxide emissions in the atmosphere.

Most of us know nitrous oxide as “laughing gas,” used for its anaesthetic effects. But nitrous oxide (N2O) is actually the third most important long-lived greenhouse gas, after carbon dioxide (CO2) and methane. Nitrous oxide is also one of the main stratospheric ozone depleting substances— and we are releasing more of it into the atmosphere than previously thought, according to a new study published this week in Nature Climate Change.

“We see that the N2O emissions have increased considerably during the past two decades, but especially from 2009 onwards,” said lead scientist Rona L. Thompson from NILU–Norwegian Institute for Air Research. “Our estimates show that the emission of N2O has increased faster over the last decade than estimated by the Intergovernmental Panel on Climate Change (IPCC) emission factor approach.”

In the study, Thompson and scientists including Eric Davidson of the University of the Maryland Center for Environmental Science found that nitrous oxide in the atmosphere has risen steadily since the mid-20th century. This rise is strongly linked to an increase in nitrogen substrates released to the environment. Since the mid-20th century, the production of nitrogen fertilizers, widespread cultivation of nitrogen-fixing crops (such as clover, soybeans, alfalfa, lupins, and peanuts), and the combustion of fossil and biofuels has increased enormously the availability of nitrogen substrates in the environment.

Continue reading at University of Maryland Center for Environmental Science

Image via University of Maryland Center for Environmental Science