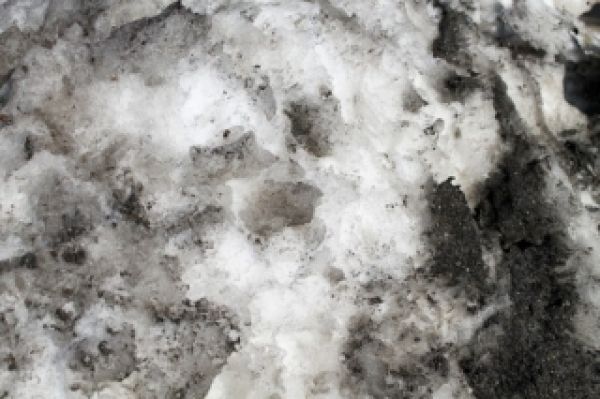 Scientists have been looking at pollution affecting the air, land and water around the Athabaska Oil Sands for some time. After looking at contaminants in snow taken from up-to 25 km away from the oil sands, a McGill-led scientific team now suggests that oil sand pollution is also affecting the weather patterns in the surrounding regions.

“The beauty of frozen precipitation such as snow is that it’s like a snapshot of atmospheric processes. The snow absorbs the hard metal particles and embeds it and this allows us to see things that we might not be able to see otherwise,” says Professor Parisa Ariya, from McGill’s Departments of Chemistry and Atmospheric and Oceanic Sciences. She led the team that recently published their research in Environmental Pollution.