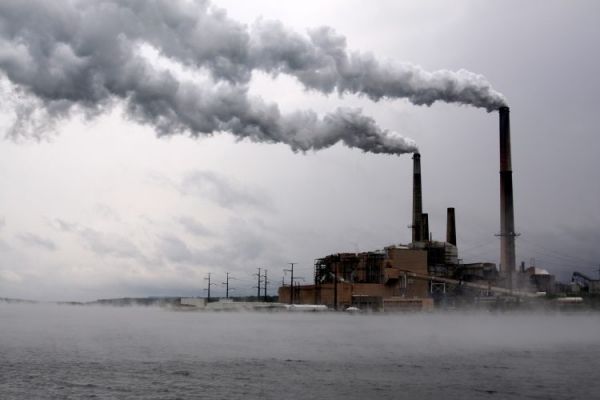 In general, fine particulate matter can lead to heart attacks, strokes, lung cancer and other diseases, and is responsible for more than 100,000 deaths each year in the United States.

Now University of Washington researchers have found that air pollution from electricity generation emissions in 2014 led to about 16,000 premature deaths in the continental U.S. In many states, the majority of the health impacts came from emissions originating in other states. The team also found that exposures were higher for black and white non-Latino Americans than for other groups, and that this disparity held even after accounting for differences in income.

The researchers published their results Nov. 20 in the journal Environmental Science & Technology.

“Our data show that even if states take measures to change their own electricity production methods, what happens across state lines could dramatically affect their population,” said senior author Julian Marshall, a UW professor of civil and environmental engineering.