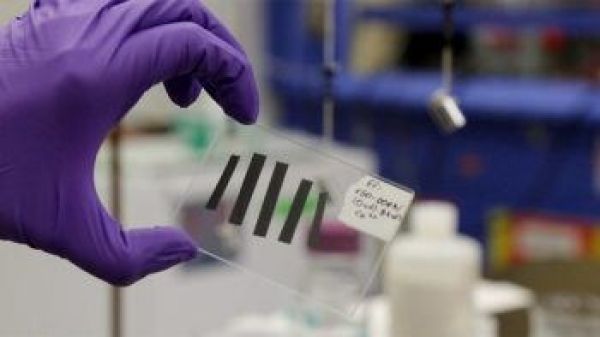 The rise in popularity of electric vehicles and aircraft presents the possibility of moving away from fossil fuels toward a more sustainable future. While significant technological advancements have dramatically increased the efficiency of these vehicles, there are still several issues standing in the way of widespread adoption.

One of the most significant of these challenges has to do with mass, as even the most current electric vehicle batteries and supercapacitors are incredibly heavy. A research team from the Texas A&M University College of Engineering is approaching the mass problem from a unique angle.

Most of the research aimed at lowering the mass of electric vehicles has focused on increasing the energy density, thus reducing the weight of the battery or supercapacitor itself. However, a team led by Dr. Jodie Lutkenhaus, professor in the Artie McFerrin Department of Chemical Engineering, believes that lighter electric vehicles and aircraft can be achieved by storing energy within the structural body panels. This approach presents its own set of technical challenges, as it requires the development of batteries and supercapacitors with the same sort of mechanical properties as the structural body panels. Specifically, batteries and supercapacitor electrodes are often formed with brittle materials and are not mechanically strong.