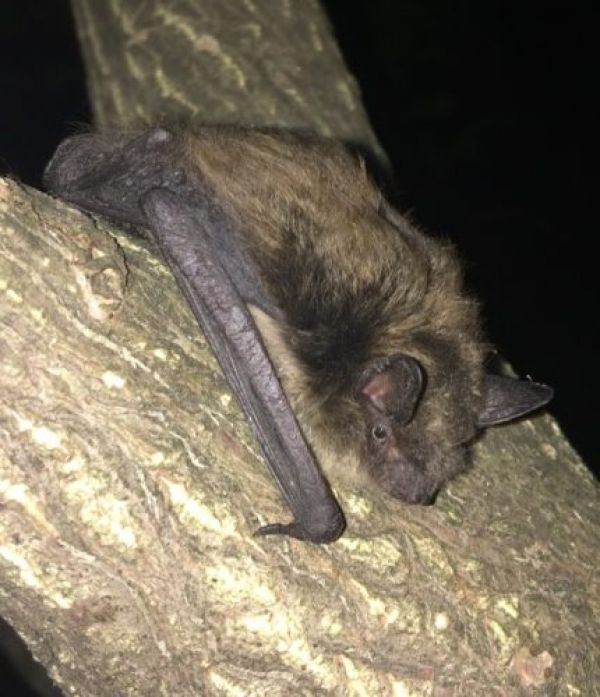 Little brown bats in Canada are already endangered by a devastating fungal disease.

Little brown bats in Canada are already endangered by a devastating fungal disease.

Now a new study by University of Guelph biologists suggests that conservation efforts to rescue the creatures from the threat of extinction might be hindered by a bat cousin that has begun poaching their insect prey.

The study shows for the first time that big brown bats (Eptesicus fuscus) – a species generally immune to white-nose syndrome (WNS), which now threatens other kinds of bats across North America — have begun to encroach on the smaller species’ (Myotis lucifugus) buffet of bugs, including mosquitoes and many crop pests.

A skin infection, WNS swept through North America beginning in 2006 and has decimated several bat species, including the little brown bat.