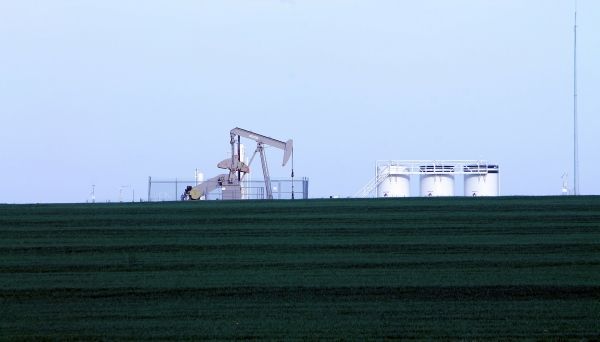 Climate change is many things — a moral issue, a question of intergenerational justice, an economic threat, and now a daily and terrifying reality.

Climate change is many things — a moral issue, a question of intergenerational justice, an economic threat, and now a daily and terrifying reality.

But it’s also a math problem, a point I’ve been trying to make for awhile now. Let’s run some new numbers.

First: 11,000, as in the number of scientists who just signed a manifesto that declares the world’s people face “untold suffering due to the climate crisis” unless there are major transformations to global society. “We declare clearly and unequivocally that planet Earth is facing a climate emergency,” the manifesto, released earlier this month, states. “To secure a sustainable future, we must change how we live. [This] entails major transformations in the ways our global society functions and interacts with natural ecosystems.”

Is that straightforward enough?

These are not scientists warning about something that will happen — these are scientists rushing out of their labs in their white coats and waving their arms and trying to do what they can to bring us to our senses. “The climate crisis has arrived and is accelerating faster than most scientists expected. It is more severe than anticipated, threatening natural ecosystems and the fate of humanity.” Eleven thousand, by the way, is another way of saying essentially all scientists who study this field — the tiny cadre of deniers shrinks annually, and is not being replenished by young climatologists.