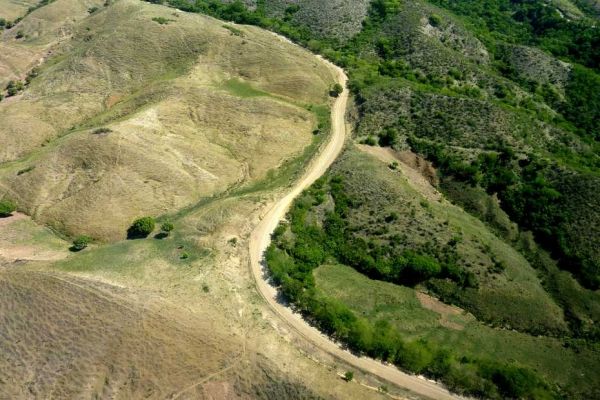 ETH Zurich researchers are reexamining the causes of soil erosion around the world – and have found that countries themselves have a surprisingly strong influence on their soil. This country effect was previously undetected.

Soil erosion is a global problem that threatens food security and the functioning of ecosystems. It has an adverse effect on water and air and, of course, on the soil itself. It also produces a number of harmful knock-​on effects; farmers, for example, have to compensate for the loss of natural soil productivity by increasing their use of fertiliser. As things stand, soil is being lost at a significantly greater rate than it is being created. Given that the agriculture and forestry industries simply cannot function without soil, many governments are trying to combat the erosion in their countries.

Soil erosion has a whole host of causes, many of which are still not well understood. We still don’t know, for example, whether and indeed how different countries influence the erosion of their soils. Research so far has focussed on identifying reciprocal relationships known as correlations, such as the fact that erosion is more severe in poor countries than in rich ones. Identifying causal effects, on the other hand, has been and remains very difficult.