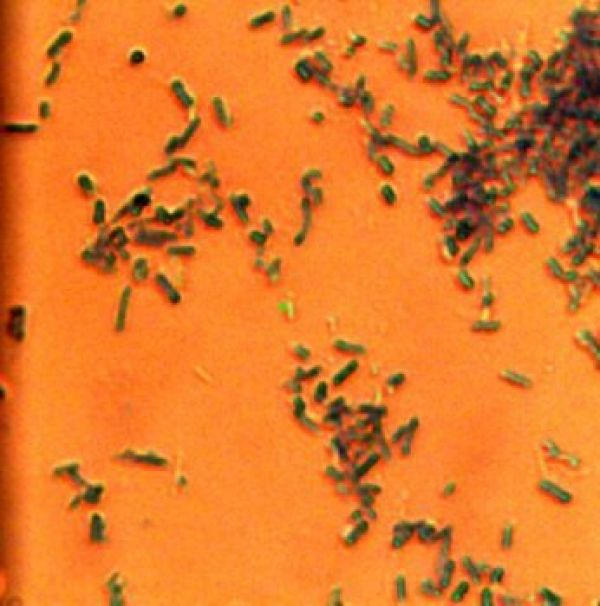 In the perennial clash between man and microbe, ultraviolet light has emerged as one of man’s powerful tools against many pathogens. Although ultraviolet light can wipe out several germs, the exact mechanisms that orchestrate the radiation’s damaging action have long been elusive.

In the September issue of PNAS, Texas A&M University researchers have reported that ultraviolet radiation creates holes in the microbes’ outer protective sheath by dislodging tryptophan — a molecule that is an important component of the bacteria’s outer covering. The researchers said that these holes provide gateways for ultraviolet radiation to go into the bacteria and disrupt its DNA, which then stops the microbes from replicating.

“Our study provides the science behind the germicidal action of ultraviolet light,” said Dr. Peter Rentzepis, TEES Eminent Professor in the Department of Electrical and Computer Engineering and a member of the National Academy of Science. “We’d like to use this knowledge to develop better ways to monitor bacteria inactivation in various settings, including the food industry and health care.”

Ultraviolet light is a highly energetic beam of radiation that has been harnessed for a variety of applications ranging from food contamination prevention to infection control. Although ultraviolet radiation has been used for over five decades to kill bacteria, the means by which it enters microorganisms and then accesses their genetic material has not been clear.