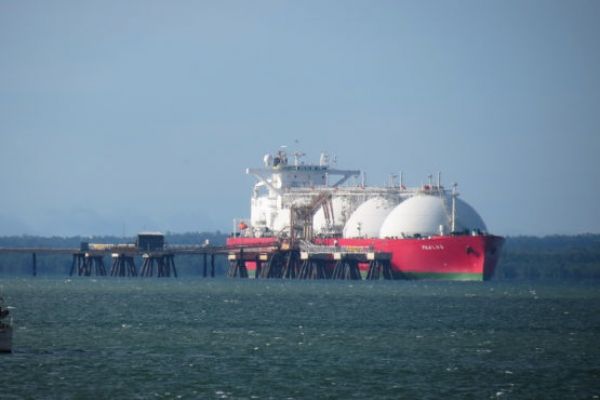 Coal use is down dramatically in the United States and the European Union, and renewable energy is gaining traction. But rising natural gas and oil use in 2019 increased the world’s carbon dioxide emissions modestly for a third straight year.

The runaway train that is climate change is about to blow past another milestone: global fossil-fuel carbon dioxide emissions will reach yet another record high. Driven by rising natural gas and oil consumption, levels of CO2 are expected to hit 37 billion metric tons this year, according to new estimates from the Global Carbon Project, an initiative led by Stanford University scientist Rob Jackson.

The findings are outlined in three new papers published in Earth System Science Data, Environmental Research Letters, and Nature Climate Change. Although the rate of emissions growth is slower than in the previous two years, the researchers warn emissions could keep increasing for a decade or more unless energy, transportation and industry policies change dramatically across the world.

“When the good news is that emissions growth is slower than last year, we need help,” said Jackson, a professor of Earth system science in Stanford’s School of Earth, Energy & Environmental Sciences (Stanford Earth). “When will emissions start to drop?”