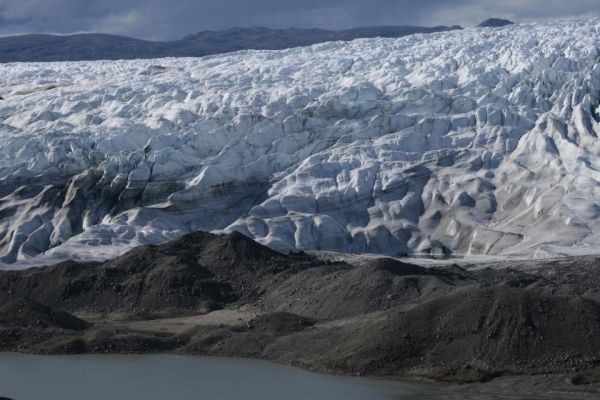 With 2019 on pace as one of the warmest years on record, a major new study from the University of California, Davis, reveals how rapidly the Arctic is warming and examines global consequences of continued polar warming.

The study, published today in the journal Science Advances reports that the Arctic has warmed by 0.75 C in the last decade alone. By comparison, the Earth as a whole has warmed by nearly the same amount, 0.8 C, over the past 137 years.

“Many of the changes over the past decade are so dramatic they make you wonder what the next decade of warming will bring,” said lead author Eric Post, a UC Davis professor of climate change ecology. “If we haven’t already entered a new Arctic, we are certainly on the threshold.”

The comprehensive report represents the efforts of an international team of 15 authors specializing in an array of disciplines, including the life, earth, social and political sciences. They documented widespread effects of warming in the Arctic and Antarctic on wildlife, traditional human livelihoods, tundra vegetation, methane release, and loss of sea- and land ice. They also examined consequences for the polar regions as the Earth inches toward 2 C warming, a commonly discussed milestone.