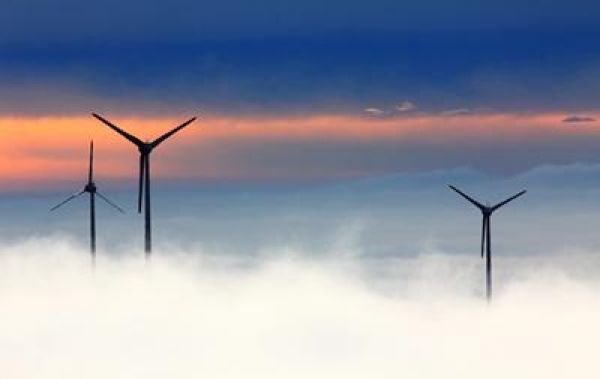 Researchers advise that future energy policy must consider these unequal international impacts to identify the best routes to decarbonisation.

A new study has shown the extent to which countries drive biodiversity loss overseas through their demand for electric power. For some countries more than half of the impact on species is overseas. While the study found that the shift towards renewable electric needed to combat climate change would likely reduce the impacts on biodiversity, the overseas impact makes it difficult to understand how “green” our electric really is.

The researchers, led by Dr Robert Holland, a senior research fellow at the University of Southampton are calling for countries to enact strong regulations to ensure that energy transitions are done in such a way as to protect biodiversity, and to consider both the local and global impacts of steps taken to combat global warming.

The scientists, analysed the impact of fossil and renewable power sectors on nearly 4000 threatened birds, mammals and amphibians. For each species they traced the threats these species faced from the electric sector along global supply chains. This included the obvious bits of infrastructure that we see around us such as wind turbines or power stations. But the researchers also examined the impacts on biodiversity of all the materials and components that go into building our electricity infrastructure.