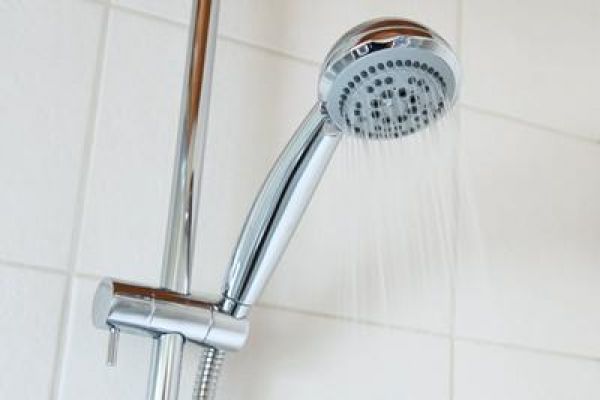 Findings highlighted large differences in the effects of metering across individual households, with small families living in high value houses more likely to be better off with a water meter.

New research has indicated that water consumption can be reduced by more than 20%, significantly more than current policy targets following the installation of meters. Whilst this shows that overall benefits of water metering outweigh the costs, the researchers also found that high income households benefit financially by switching to a metered tariff despite reducing their consumption by considerably less than lower income households.

The study, led by Dr Carmine Ornaghi from the University of Southampton, looked at data from over 150,000 customers who were fitted with a water meter as part of Southern Water’s Universal Metering Programme between 2011 and 2016. Households in this programme were still charged at their unmetered rate for the first three months after installation, allowing the researchers to compare water consumption levels before and after the customers started paying for the amount of water they used.

The results showed that overall water consumption fell by 22% at an average of 89 litres per household per day by the time the customer receives their fourth metered bill – around 2 years after meter installation.