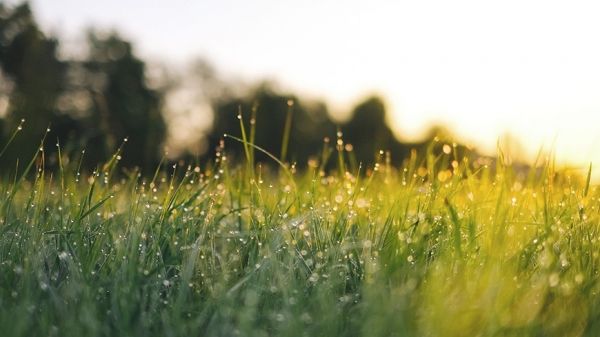 Thanks to a newly developed laser spectrometer, Empa researchers can for the first time show which processes in grassland lead to nitrous oxide emissions.

The aim is to reduce emissions of this potent greenhouse gas by gaining a better understanding of the processes taking place in the soil.

Nitrous oxide (N2O, also known as laughing gas) is one of the most important greenhouse gases. Although it is much less abundant in the atmosphere than carbon dioxide (CO2), it is around 300 times more potent. N2O remains in the atmosphere for more than 100 years and thus contributes largely to global warming. It also damages the Earth's protective ozone layer. The largest source of N2O emissions is soil – especially (but not only) when fertilised.

Researchers around the world are looking for ways to reduce N2O emissions. But research is still in its infancy. "It is well known that more nitrous oxide escapes from the soil after fertilisation or rainfall, for example. But little research has yet been done into the exact processes that take place in the soil," says Empa emissions and isotope researcher Joachim Mohn.