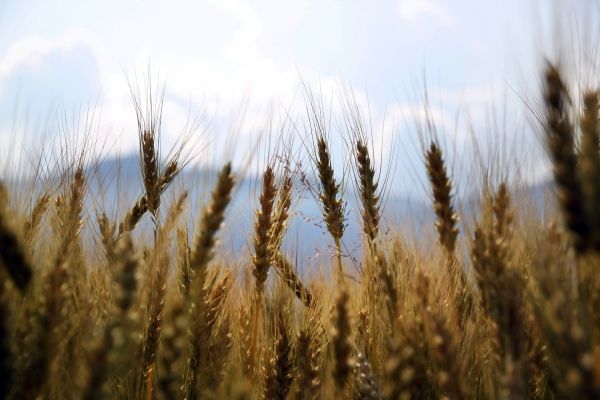 Extreme climatic conditions could lead to an increased risk of unusually low agricultural harvests if more than one global breadbasket is affected by adverse climate conditions at the same time.

Extreme climatic conditions could lead to an increased risk of unusually low agricultural harvests if more than one global breadbasket is affected by adverse climate conditions at the same time. The findings of a new IIASA study show that these breadbaskets, the geographical areas responsible for growing much of the world’s food, are at risk to produce enough wheat, maize, and soybean, due to extreme temperatures.

Climate change is not just resulting in a steady increase in temperatures, but also in an increased frequency and severity of extreme climatic events, like droughts, heat waves, and floods. These extreme conditions are particularly damaging for agriculture. Climate variability is responsible for at least 30% of the annual fluctuations in worldwide agricultural yield. Under “normal” climatic conditions, the global food system can compensate for local crop losses through grain storage and trade. However, it is doubtful whether the current system is resilient to more extreme climatic conditions.

In a study published in the journal Nature Climate Change, IIASA researcher Franziska Gaupp and colleagues looked at the risk of simultaneous breadbasket failures due to climatic extremes, and how the risk has changed over time. “Climatic connections between global phenomena such as the El Niño Southern Oscilliation (ENSO) and regional climate extremes such as Indian heatwaves, or flood risks around the globe pose a risk to the global food system,” notes lead author Gaupp. “Climatic shocks to agricultural production contribute to food price spikes and famine, with the potential to trigger other systemic risks, including political unrest and migration. This analysis can provide the basis for a more efficient allocation of resources to contingency plans and strategic crop reserves that would enhance the resilience of the global food system.”