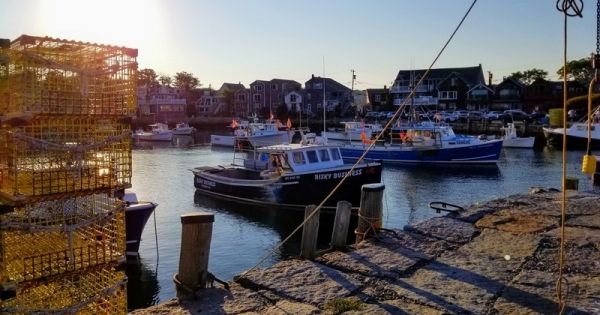 New England has a proud tradition of commercial fishing. But will it survive as the planet warms?

For decades, the biggest threat to the industry has been overfishing, but it is no longer the only threat. According to new research at the University of Delaware, fluctuations in the climate have already cost some New England fishermen their jobs.

UD’s Kimberly Oremus, assistant professor of marine policy in the College of Earth, Ocean and Environment, makes the direct link, for the first time, between large-scale climate variability and fishing job losses in a study published Monday, Dec. 9 in the Proceedings of the National Academy of Sciences.

By correlating the North Atlantic Oscillation (NAO) — New England’s dominant climate signal — with labor numbers, Oremus determined that New England’s coastal counties have, on average, lost 16% of their fishing jobs due to climate variation from 1996 to 2017.

Continue reading at University of Delaware

Image via University of Delaware