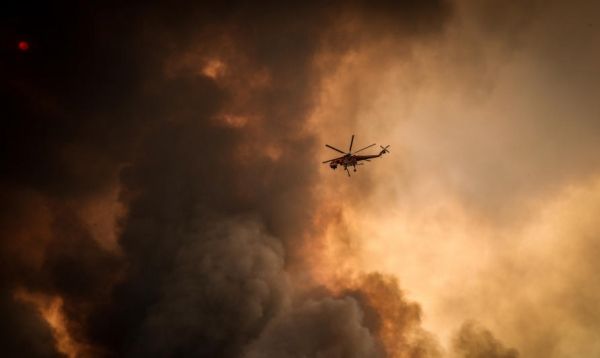 A rapid rise in global temperatures would lead to more extremes, whereas a more gradual and stabilised rate of climate change would decrease the temperatures we would experience.

The world is warming … and fast. The global average temperature has already risen by more than 1°C as a result of greenhouse gas emissions from human activity, and most of that warming has come in just the last 50 years.

Given our projected greenhouse gas emissions, it’s likely that the world will continue to warm for several decades yet and we’re on track for global warming to reach around 3°C above pre-industrial temperatures by the end of the century.

In contrast, under the Paris climate agreement, we’re aiming to limit global warming to under 2°C, and preferably 1.5°C, above pre-industrial levels. The global warming limits in the Paris Agreement are, at least implicitly, about stabilising the climate whereas at the moment, we’re on a pathway that in the next few decades will result in temperatures rapidly warming through these limits.

This begs the question of how different does the world look between a future where the climate warms rapidly in a consistent trend, compared to a future where temperatures rise more gradually and stabilise? This is a question we tried to answer in our recent study published in Nature Climate Change.

Continue reading at University of Melbourne

Image via University of Melbourne