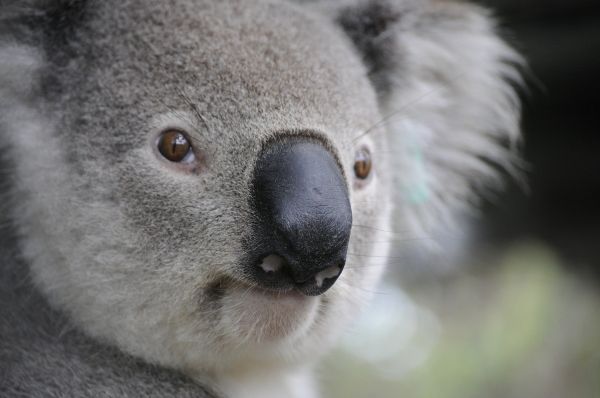 Scientists estimate that as many as 1 billion animals have died in Australia’s record-breaking wildfires, with more than 800 million lost in New South Wales alone.

Scientists estimate that as many as 1 billion animals have died in Australia’s record-breaking wildfires, with more than 800 million lost in New South Wales alone. The fires, which started in September following prolonged drought and high temperatures, have burned nearly 20 million acres so far, killing 25 people and destroying thousands of homes. Scientists warn the blazes could continue for several more months.

The animal mortality estimate was calculated by ecologists at the University of Sydney and includes mammals (excluding bats), birds, and reptiles, CBS News reported. It does not include frogs, insects, other invertebrates, or livestock. The World Wildlife Fund Australia estimates as many as 1.25 billion animals have been lost in the fires, including koalas, kangaroos, wallabies, gliders, potoroos, cockatoos, and honeyeaters. The organization said in a statement that several species “may have tipped over the brink of extinction.”

“I think there’s nothing quite to compare with the devastation that’s going on over such a large area so quickly,” University of Sydney ecologist Chris Dickman, who led the calculation, told CBS News. “It’s a monstrous event in terms of geography and the number of individual animals affected.”

Image by Angelo Giordano from Pixabay