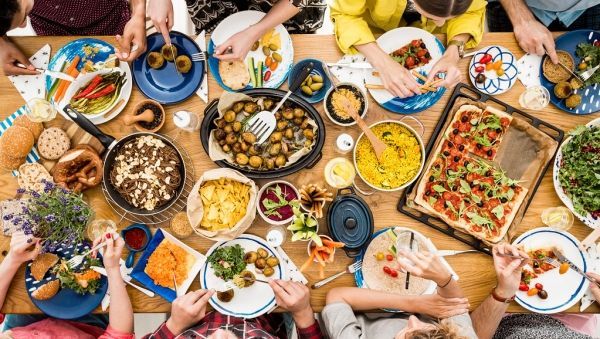 A new survey finds support for veganism among meat eaters, but suggests most think it is inconvenient, expensive and a sacrifice in terms of taste.

A recently published study that looked at public opinion on plant-based diets has found widespread support for the ethics and environmental benefits of veganism and vegetarianism among meat eaters, but finds that the barriers are practical matters of taste, price, and convenience.

Analysis published in the journal Sustainability from University of Bath Psychology PhD student Chris Bryant suggests that 73% of meat eaters surveyed considered veganism to be ‘ethical’, 70% said it was good for the environment and half (50%) considered it healthy. 60% thought veganism was ‘acceptable’.

By contrast, over 80% of respondents thought veganism was not easy, 77% thought it ‘inconvenient’ and over 60% thought it was not enjoyable. Attitudes from respondents towards vegetarianism were significantly more positive on almost all counts.

The study, which involved 1,000 men and women with an average age of 34, was conducted in September 2018. Participants were recruited online through the survey platform Prolific. The work was partially funded by the charity Viva! as part of Chris Bryant’s ESRC PhD. His research is focused on shifting preferences away from animal consumption in view of climate change and reducing animal suffering.

Continue reading at University of Bath

Image via University of Bath