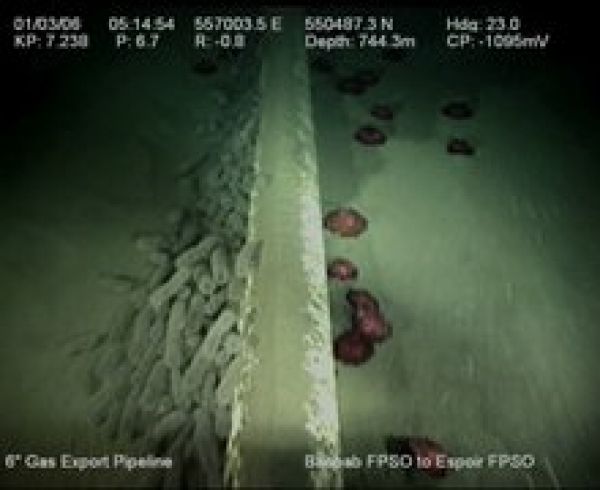 Barely visible to the naked eye, gelatinous zooplankton is an important part of the marine ecosystem. In addition, the small organisms also transport large quantities of carbon into deeper layers of the ocean, thus making an important contribution to marine carbon transport. This is underpinned by new studies by an international team of researchers recently published in the renowned journal Global Biogeochemical Cycles.
They are small, almost transparent, similar to jellyfish, and they occur in the ocean in huge quantities. Cnidaria, Ctenophora and Urochordata belong to the gelatinous plankton communities that are omnipresent in the ocean and are among the primary food sources for more highly developed marine organisms. Thus, they have a very important function in the marine ecosystem. Another one is their contribution to the marine carbon cycle, as they bind large amounts of carbon which is transported into the deep ocean. An international group of marine scientists under the leadership of the Future Ocean Network in Kiel has now been able to quantify this contribution in a r study recently published in the scientific journal Global Biogeochemical Cycles.