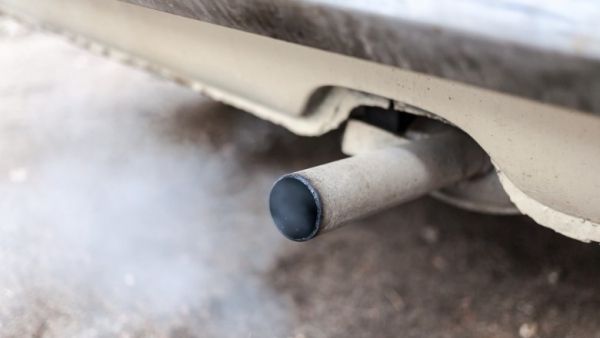 Metal particles from the abrasion of brake pads may cause inflammation and reduce the ability of immune cells to kill bacteria a new study has found, similarly to particles derived from diesel exhaust.

A team of scientists, led by King’s, say this suggests that particulate pollution from brake wear could be contributing to increased susceptibility to airway infections and other negative effects on respiratory health.

In the study, published in the journal Metallomics, researchers obtained dust from a brake pad testing factory that tests a broad range of drum brakes from a mixture of buses and trucks currently used in Europe under conditions representative of urban driving and high-speed braking. To test its effect on immune cells, they grew macrophages in the lab, which are a type of immune cell that is on the front line of our defences in the lungs and kills bacteria by engulfing and digesting them.

When they exposed the macrophages to particulates from diesel exhaust and brake dust respectively, both reduced the ability of the macrophages to take up and destroy bacteria. They were tested with Staphylococcus aureus, a common infection in the lungs.

By adding metal chelators, chemicals that can bind to metal ions, stopping them from reacting and causing damage, they prevented the negative effects on immune cells. This suggested that the metal content of the particulate dust was causing ill effects. The particulates from both sources also caused the macrophages to produce immune signalling molecules which drive inflammation.