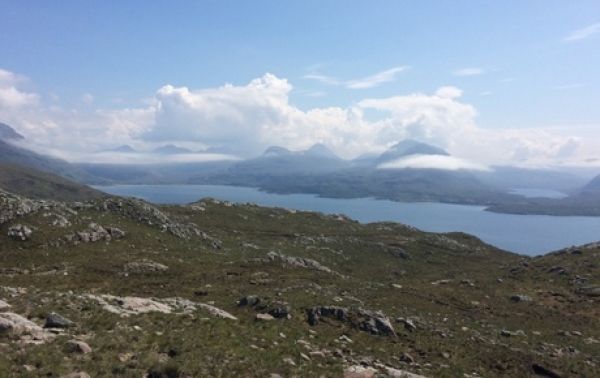 Academics have discovered a new ice age after analysing billion-year-old rocks in Torridon in the Scottish Highlands.

Scottish rocks have provided evidence of a previously unknown ice age that has shed new light on the evolution of the planet.

Scientists from the University of Aberdeen have analysed rocks in the Torridon area of the Northwest Highlands and uncovered evidence of debris dropped from melting icebergs in lakes.

The rocks date from the period known as the ‘boring billion’ which took place from 1800 to 800 million years ago. The term is used by geologists to describe what was thought to be a relatively calm period in Earth’s evolution, with little climatic upheaval.

However, this latest discovery suggests the era may have included another ice age to add to those that have occurred throughout Earth’s history.

Continue reading at University of Aberdeen

Image via University of Aberdeen