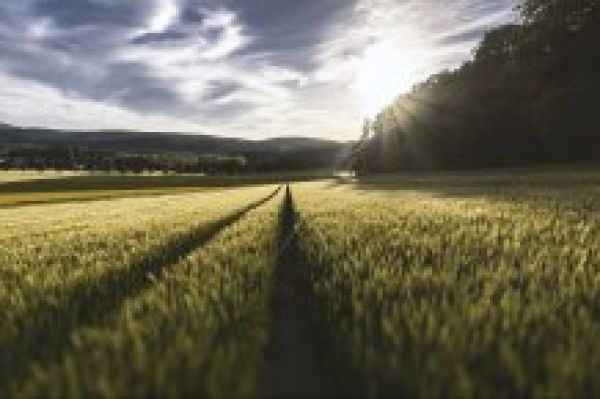 Crop production in Britain will fall dramatically if climate change causes the collapse of a vital pattern of ocean currents, new research suggests.

The Atlantic Meridional Overturning Circulation (AMOC) brings heat from the tropics, making Britain warmer and wetter than it would otherwise be.

University of Exeter scientists show that, while warming Britain is expected to boost food production, if the AMOC collapses it would not just wipe out these gains but cause the “widespread cessation of arable (crop-growing) farming” across Britain.

Such a collapse – a climate change “tipping point” – would leave Britain cooler, drier and unsuitable for many crops, the study says.

The main problem would be reduced rainfall and, though irrigation could be used, the amount of water and the costs “appear to be prohibitive”.

“If the AMOC collapsed, we would expect to see much more dramatic change than is currently expected due to climate change,” said Dr Paul Ritchie, of the University of Exeter.

“Such a collapse would reverse the effects of warming in Britain, creating an average temperature drop of 3.4°C and leading to a substantial reduction in rainfall (−123mm during the growing season).

“These changes, especially the drying, could make most land unsuitable for arable farming.”