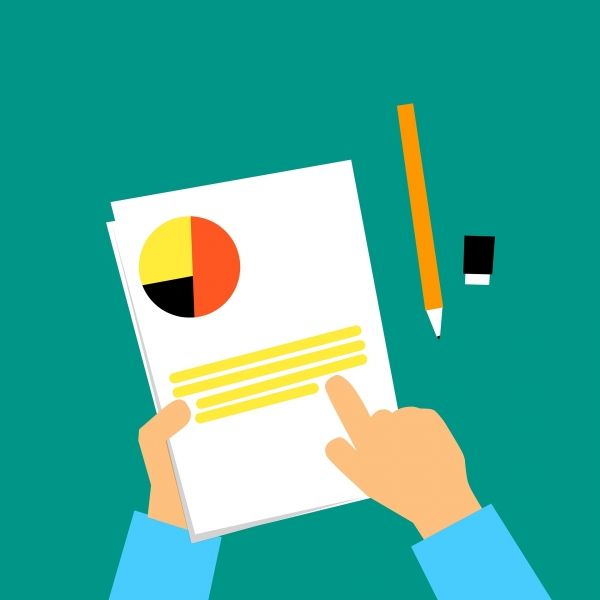 Before sharing human research data, scientists routinely strip it of personal information such as name, address, and birthdate in order to protect the privacy of their study participants.

Before sharing human research data, scientists routinely strip it of personal information such as name, address, and birthdate in order to protect the privacy of their study participants. However, reporting in the journal Environmental Health Perspectives, researchers at Silent Spring Institute and their colleagues show that for environmental health studies, that might not be enough—even anonymized data can sometimes be traced back to individuals.

The new study highlights the need for greater protections for participants in human research studies. It also has implications for a proposed federal rule by the U.S. Environmental Protection Agency (EPA) that would require scientists to make their data public in order for their research to be used as a basis for environmental regulations.

“Researchers promise to protect the privacy of their study participants—a routine practice in nearly all scientific studies involving people,” says lead author Katherine Boronow, a staff scientist at Silent Spring. “Our research shows that making data publicly available from environmental health studies, even after obvious identifiers are removed, could violate these pledges.”

In a previous study, Silent Spring researchers conducted an experiment in which they shared anonymized data from the Institute’s Household Exposure Study in California with a team of Harvard researchers skilled in re-identification techniques. By linking housing and demographic data from the study to publicly-available data such as tax assessor records, and using other information described in the study such as the location of the housing developments and the levels of indoor air pollutants measured, the team successfully re-identified 25 percent of participants from one housing development by name.

Image by mohamed Hassan from Pixabay