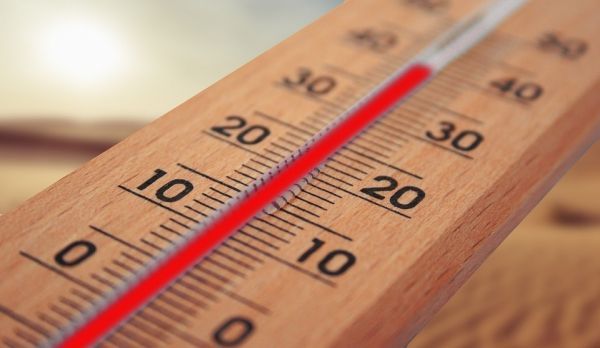 Extreme heat kills more people in the United States than any other type of hazardous weather and will likely become even deadlier due to climate change.

Extreme heat kills more people in the United States than any other type of hazardous weather and will likely become even deadlier due to climate change. However, extreme heat does not affect all people equally. Surface temperatures in different neighborhoods within a single city can vary by a whopping 20 degrees (F), making some people more at risk of experiencing dangerous temperatures.

A new study by researchers at the Science Museum of Virginia and Portland State University, with assistance from a student at Virginia Commonwealth University, is one of the first to link historical housing policies across the United States to inequitable heat exposure.

“We found that those urban neighborhoods that were denied municipal services and support for home ownership during the mid-20th century now contain the hottest areas in almost every one of the 108 cities we studied,” said Vivek Shandas, professor of urban studies and planning at Portland State University. “Our concern is that this systemic pattern suggests a woefully negligent planning system that hyper-privileged richer and whiter communities. As climate change brings hotter, more frequent and longer heat waves, the same historically underserved neighborhoods—often where lower-income households and communities of color still live—will, as a result, face the greatest impact.”

Jeremy Hoffman of the Science Museum of Virginia, and Nicholas Pendleton, a former student at Virginia Commonwealth University, also contributed to the study, which was published in the journal Climate on Monday, January 13th. The researchers examined the relationship between summertime surface temperatures, which were derived from satellite imagery, and historical housing policies, specifically ‘redlining,’ in 108 cities in the United States.