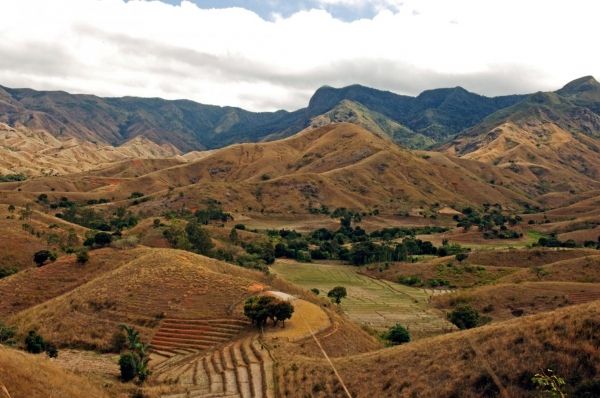 A new study says that the planet’s wildlife is increasingly under the boot of humanity.

A new study says that the planet’s wildlife is increasingly under the boot of humanity.

Using the most comprehensive dataset on the “human footprint,” which maps the accumulated impact of human activities on the land’s surface, researchers from WCS, University of Queensland, and other groups found intense human pressures across the range of a staggering 20,529 terrestrial vertebrate species.

Of that figure, some 85 percent or 17,517 species have half their ranges exposed to intense human pressure, with 16 percent or 3,328 species entirely exposed.

The analysis found that threatened terrestrial vertebrates and species with small ranges are disproportionately exposed to intense human pressure. The analysis suggests that there are an additional 2,478 species considered ‘least concern’ that have considerable portions of their range overlapping with these pressures, which may indicate their risk of decline.