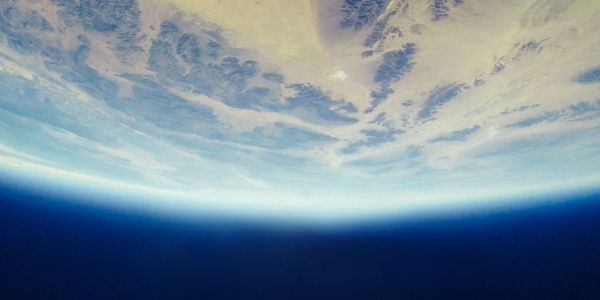 The atmospheric concentration of the highly-potent greenhouse gas SF6 has never been higher. Fingers have been pointed at the expanding renewables industry, but is that a fair assessment?

Sulphur hexafluoride, commonly known as SF6, has made a splash in the mainstream media of late. Several articles are pointing the finger at the growth in renewables—specifically wind turbines—as being responsible for the growth in SF6 emissions, with some going as far as saying that the gas is the energy industry’s dirty little secret.

In this spirit of transparency, we asked several experts from NTNU and SINTEF to separate the truths from the myths.

Along with CFCs, HCFCs, HFCs and PFCs, SF6 is an industrial gas that doesn’t exist naturally in the atmosphere and so impacts the radiation balance, contributing to climate change.

“It is true that SF6 has between 22,000 and 23,500 times higher global warming potential than CO2 when taken over a 100-year perspective. Because it’s so stable, the gas has an estimated lifetime of up to 3,200 years. Considered together, these facts make SF6 the most potent chemically reactive greenhouse gas investigated by the IPCC,” says NTNU Professor Francesco Cherubini.

Continue reading at Norwegian University of Science and Technology

Image via Norwegian University of Science and Technology