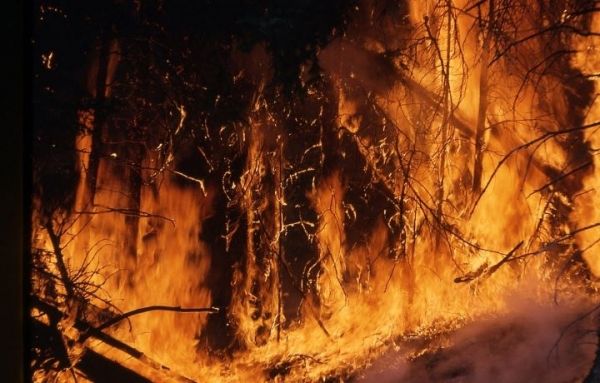 Wildfires in south eastern Brazil produce airborne pollution that worsens air quality in major cities such as Sao Paulo – cancelling out efforts to improve the urban environment and posing health risks to citizens, according to a new study.

The planet is frequently affected by smoke from fires caused by humans and natural processes. Australia, California and other regions are prone to seasonal wildfires and smoke from wildfires and agricultural burns worsening air quality in places up to 2,000 km away.

Most wildfires in Brazil occur in the dry season between July and September in the areas of Amazon and Cerrado – mostly agriculture-related fires - and the Pampas. Depending on the weather, long-range transport of smoke affects the air quality of small and large cities downwind of the fire spots, including the ‘megacity’ of Sao Paulo.

Burning biomass produces increased quantities of low-lying ozone due, in part, to the South Atlantic subtropical high pressure system. Transported considerable distances from the fire, this pollution further contribute to poor air quality and smog in cities such as Sao Paulo.

Continue reading at University of Birmingham

Image via University of Birmingham