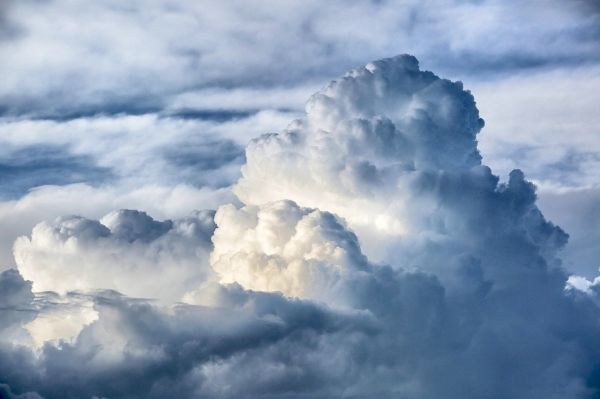 Sometimes the most unrelated things can produce the most innovative results.

Sometimes the most unrelated things can produce the most innovative results. Take, for instance, aikido—a Japanese martial art that can be translated as the "way of unifying energy"—and paleoclimatology, a scientific field examining climate evolution.

Julien Emile-Geay, an associate professor in the Department of Earth Sciences at the USC Dornsife College of Letters, Arts and Sciences, got a direct taste of this in 2011 when staying with a friend for an aikido camp in San Francisco. His friend was developing semantic databases for biomedical data and Emile-Geay found that this approach could also work for the extremely idiosyncratic data collected by paleoclimatologists.

After a serendipitous 2012 meeting with Yolanda Gil, director of Knowledge Technologies at USC's Information Sciences Institute (ISI) and a research professor at USC Viterbi's Department of Computer Science, the researchers created a proposal to integrate Gil's AI expertise with Emile-Geay's Earth sciences background, developing a new platform that gives paleoclimatologists a way of unifying the disparate datasets of paleoclimate data, aikido style.

Along with Emile-Geay, the paleoclimatology group includes Deborah Khider, a postdoc at USC's Department of Earth Sciences and ISI data scientist, and Nicholas McKay, associate professor at the School of Earth Sciences and Environmental Sustainability at North Arizona University. On the AI side, Gil collaborated with Daniel Garijo and Varun Ratnakar, computer scientist and research programmer at ISI, respectively. The teams worked to create a new approach to standardize paleoclimatology data so that Earth scientists can better predict future climate to understand the causes and effects of climate change.