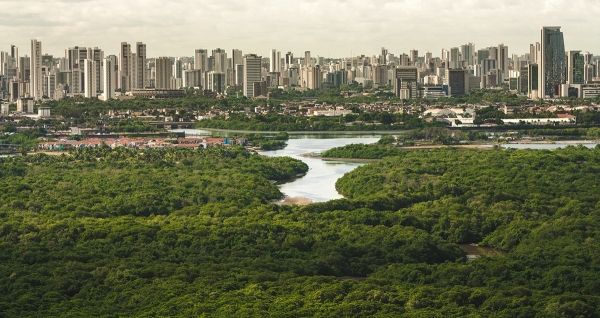 Critical knowledge gaps on habitat loss in lower-income countries were also revealed by research co-authored by a Texas A&M geographer.

By the year 2030, more than 2 billion additional people are expected to live in cities around the globe. This pace of urban growth is equivalent to building a city the size of New York City every six weeks, according to researchers.

A study recently published in Nature Sustainability and co-authored by a Texas A&M University professor has shown that urban expansion into undeveloped land will destroy almost 112,000 square miles of natural habitat from 2000 to 2030 — an area larger in size than the entire United Kingdom.

Burak Güneralp, assistant professor in the Department of Geography at Texas A&M, contributed to the research.

“Our planet is rapidly urbanizing,” Güneralp said. “Our societies, on the other hand, benefit in many ways from the planet’s biodiversity and ecosystems. Therefore, we need to act quickly to understand the multitude of impacts this huge wave of urbanization is having on biodiversity and ecosystems so that we can develop appropriate policy responses to manage these impacts.”

The study also uncovered a bias in what scientists study.