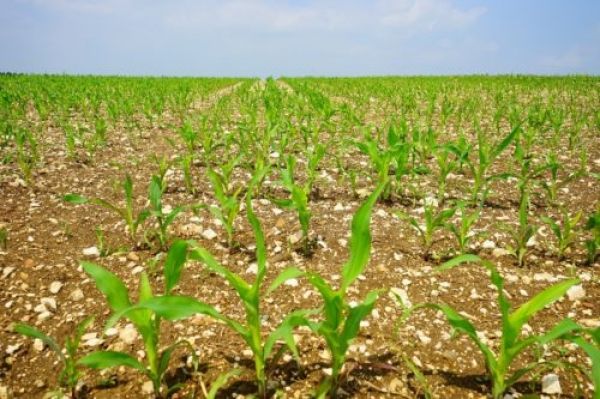 In a warming world, Canada’s North may become our breadbasket of the future – but this new “farming frontier” also poses environmental threats from increased carbon emissions to degraded water quality, according to a first-ever study involving University of Guelph researchers.

“Areas currently not suitable for agriculture are likely to become suitable in the next 50 to 100 years,” said Krishna Bahadur KC, an adjunct professor and research scientist with the Department of Geography, Environment and Geomatics (GEG).

The researchers found Earth’s agricultural landmass could increase by almost one-third, including vast new farming prospects in Canada’s North – but not without major environmental impacts such as soil carbon emissions, loss of biodiversity and declines in water quality.

Continue reading at University of Guelph

Image via University of Guelph