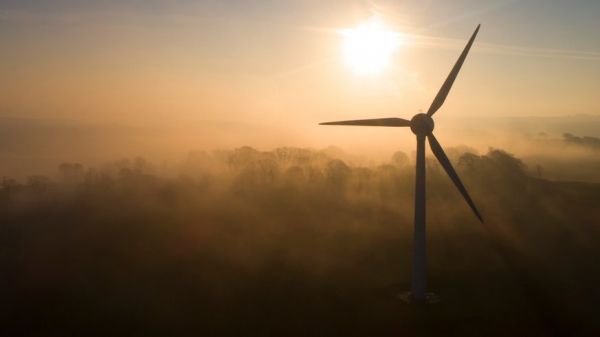 Britons believe climate change is one of the most important issues facing the country in the next 20 years, according to research led by Cardiff University.

A wide-ranging survey examining social attitudes to the risks and impacts of climate change suggested the issue was now second only to Brexit for the British public.

The survey, carried out by a team of researchers from Cardiff University and Climate Outreach, also highlighted rising public concern about storms, flooding and, in particular, heatwaves, and suggested strong support for policies to address these.

“This is a remarkable shift in British public opinion – the biggest change we’ve seen in recent years,” said Professor Nick Pidgeon, from Cardiff University’s School of Psychology, who led the project.

“With climate policy entering a critical phase, as the UK prepares to host the UN climate summit - and as many areas seek to recover from winter flooding - these survey results provide strong evidence of a shift in perceptions among the British public towards greater concern for climate risks and their impacts.

“Many people are beginning to worry and care enough to demand wide-ranging action from government on the climate crisis.”