Details
The University of Hong Kong 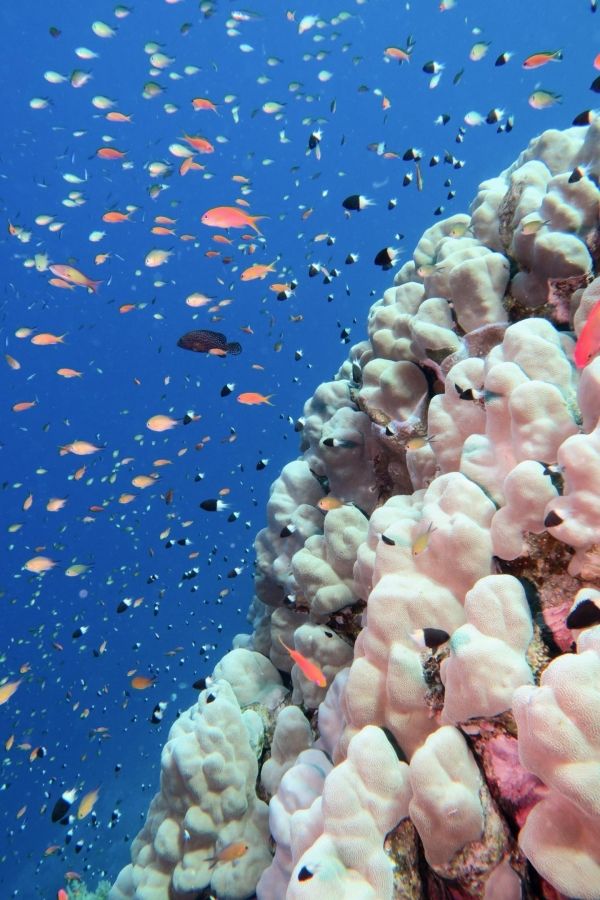 The marine heatwave of 2016 was one of longest and hottest thermal anomalies recorded on the Great Barrier Reef in Australia, influencing multiple species of marine ectotherms, including coral reef fishes.

The marine heatwave of 2016 was one of longest and hottest thermal anomalies recorded on the Great Barrier Reef in Australia, influencing multiple species of marine ectotherms, including coral reef fishes.

Dr Celia Schunter from School of Biological Sciences and the Swire Institute of Marine Science (SWIMS), The University of Hong Kong (HKU) and a team of international scientists conducted a study attempting to understand the molecular response of five species to the 2016 heatwave conditions that killed a third of the Great Barrier Reef corals. This is the world-first study tracking how wild fish populations respond to a severe marine heatwave. The results of the study were published in the journal Science Advances.

Marine heatwaves (MHWs) are elevated extreme temperatures in the oceans for an extended period of time, similar to an atmospheric heatwave. These elevated temperatures can have a significant impact on marine life, possibly pushing the thermal limits of many organisms. With the frequency and intensity of heatwaves predicted to increase in the future, this could have greater impacts on the performance of ectotherms, when compared to slight thermal increments over years or decades.

“To understand the challenges fish face under such conditions we used a molecular approach to evaluate how acute warming events directly affect reef fish communities in nature,” said Dr Celia Schunter. “We chose to work with five different species which are commonly found on the reef to be able to understand differences in reactions among fish species with different life histories to get a broader overview of the reaction and impact.”

Read more at The University of Hong Kong

Image: A coral bommie filled with a variety of coral reef fish species with differential effects with increased sea temperatures during marine heatwaves. (Credit: @The University of Hong Kong)