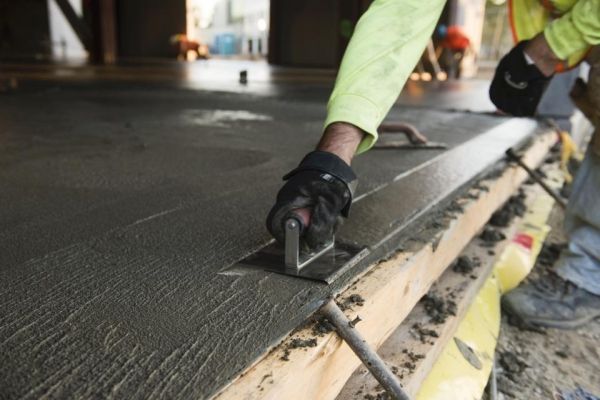 Sometimes, fixing one problem can create another. Concrete production contributes 8 percent of global greenhouse gases, and demand continues to rise as populations and incomes grow. Yet some commonly discussed strategies to reduce the sector’s global GHG emissions could, under some scenarios, increase local air pollution and related health damages, according to a study from the University of California, Davis.

For the study, published today in the journal Nature Climate Change, scientists quantified the costs of climate change impacts and of death and illness from air pollution. They found that concrete production causes about $335 billion per year in damages, a large fraction of the industry value.

The scientists also compared several GHG-reduction strategies to determine which are most likely to lower both global emissions and local air pollution related to concrete production. They found that a variety of available methods could, together, reduce climate and health damage costs by 44 percent.

“There is a high emissions burden associated with the production of concrete because there is so much demand for it,” said lead author Sabbie Miller, an assistant professor in the UC Davis Department of Civil and Environmental Engineering. “We clearly care a great deal about greenhouse gas emissions. But we haven’t paid as much attention to health burdens, which are also are driven in large part by this demand.”