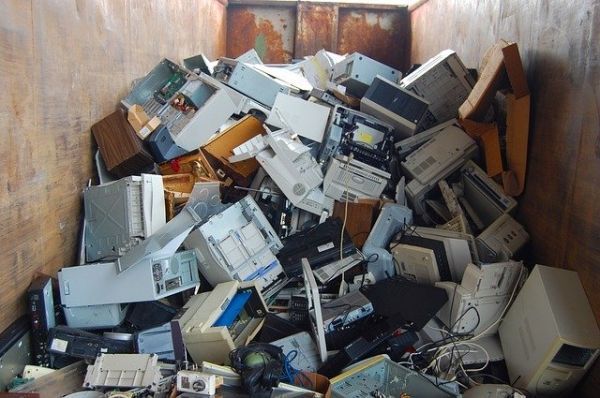 European lawmakers are considering new regulations that would push manufacturers to design products that last longer.

It’s part of a global effort to curb “throwaway” culture where people buy products, use them for a short while and then throw them away.

Cliff Davidson, professor of engineering and environmental engineering program director at Syracuse University, commends the move. Instead of a culture centered around buying new things, Prof. Davidson advocates for a culture where rentals are more common. He says Americans may rebel against the practice, but serious change is needed to disrupt the status quo.

Davidson says: “This problem with electronic waste is that it’s just the tip of the iceberg of all of our wastes…the real problem is about much more than e-waste. One of the key problems is that in order to keep many companies in profit mode, they need to have a continual demand for their product. What that means is they don’t want to build a cell phone that lasts forever because there won’t be people buying as many new cell phones as there are now. A lot of what we use, even outside of electronics, is built to eventually have problems with the physical device or to become less useful due to obsolescence (such as computers). If you have a laptop for more than a few years, it will probably be out of date because newer versions have more capabilities… it makes consumers want new ones. Manufacturers want to have continuous demand.