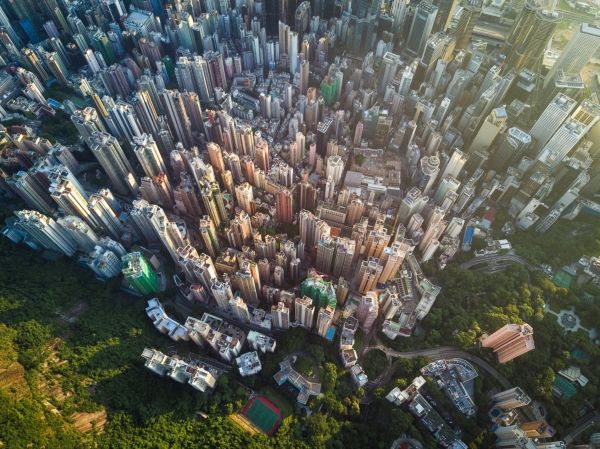 The report says that since 1970, large areas of land have been urbanized, and this strains quality of life in every region.

As cities physically expanded worldwide between 1970 and 2010, the population in those cities became less dense, according to a study led by a Texas A&M university professor.

Researchers found the trend was driven by small- and medium-sized cities, particularly in India, China, North America and Europe. Burak Güneralp, assistant professor in the Department of Geography at Texas A&M, Billy Hales, a doctoral student in the same department, and colleagues from Yale University and Arizona State University examined these changes in a study published in Environmental Research Letters.

More than 60 percent of the reported urban expansion was formerly agricultural land, the researchers estimated.

“If urban population densities had remained unchanged since 1970, more than 48,000 square miles (roughly the size of North Carolina) would have been saved from conversion to urban and instead could have remained in cultivation or as natural vegetation,” Güneralp said.