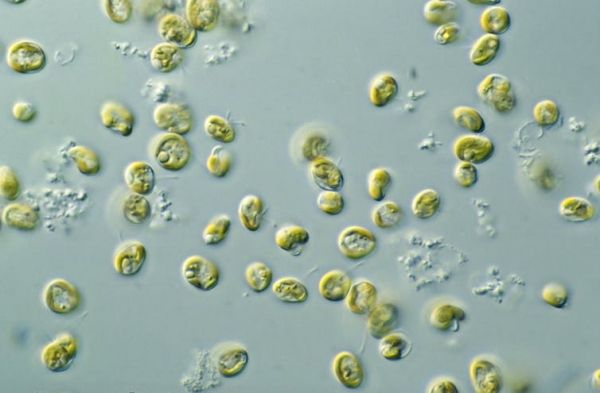 UTS experts explain nine reasons we should be eating microalgae.

As the climate warms, the land we use for growing energy-intensive crops such as wheat and corn is becoming less productive. We need to find ways to feed the earth’s growing population that isn’t so burdensome on the environment.

One potential solution is to cultivate microalgae - microscopic aquatic organisms that are packed with nutrients. Microalgae are single-celled organisms that look like tiny pills and taste a bit like grass.

They are relatively easy to cultivate and have several advantages over animal and plant protein.

1. Less environmental impact
Algae don’t require pesticides to sustain their productivity. Algae can also be grown in wastewaters (water that has been used in the home or in some industrial process), taking up nutrients and other dissolved substances into their biomass. This results in fewer contaminants being released into the environment and less pollution in our waterways.

Image via University of Technology Sydney