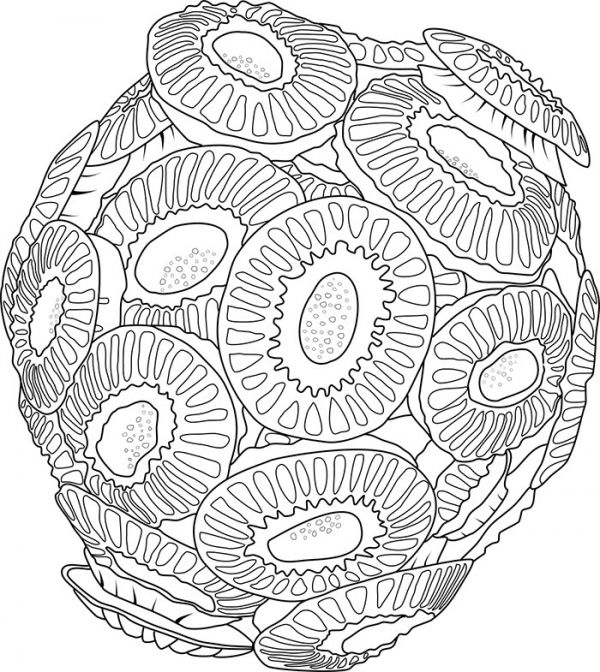 The Arctic Ocean increasingly resembles the Atlantic, not only regarding its temperature but also the species that live there.

However, scientists from the CNRS and Université Laval, Quebec1 showed that an unprecedented strengthening of Atlantic currents is playing a major role in this phenomenon called ‘Atlantification’.

The research team studied Emiliania huxleyi, a marine microalgae that typically lives in temperate waters at lower latitudes. A specific feature of this organism is that it has a calcareous shell that reflects light so well that its massive development makes the ocean surface turquoise over large areas, a phenomenon that can be seen from space.