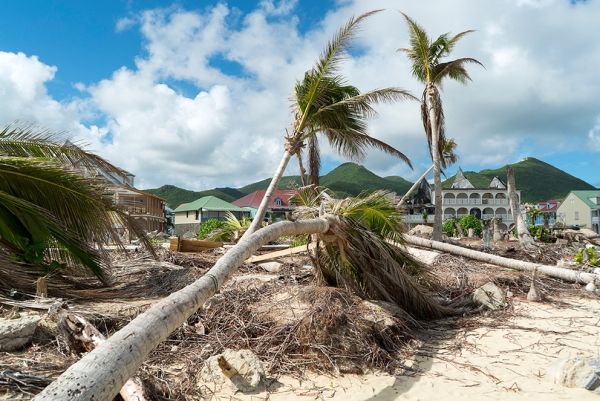 Some islands have such low elevation, that mere inches of sea-level rise will flood them, but higher, larger islands will also be affected by changes in climate and an understanding of ancient practices in times of climate change might help populations survive, according to researchers.

"I'm working in a place (Madagascar) where communities around me are sensing, in the span of a few years, that they are seeing climate change," said Kristina Douglass, assistant professor of anthropology, Penn State. "They have seen climate events take out entire reefs."

Douglass is interested in how the archaeological record can weigh in on climate change. She wants to understand how communities adapted in the past and how historical events have increased vulnerability. She and Jago Cooper, curator of the Americas, British Museum, investigated the Caribbean Islands and the islands in the Southwestern Indian Ocean off the east coast of Africa from Kenya to Mozambique.

"If we look back we see that all the communities have been displaced into marginal land," said Douglass, who is also an associate of Penn State Institutes of Energy and the Environment. "If they don't see this, they won't be able to find a solution. They have to consider that around the Caribbean and off of Africa there are historical factors that contribute to the problem."