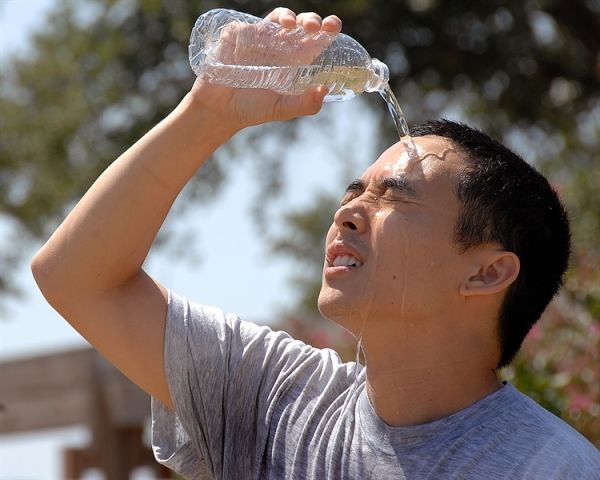 Climate models project that combinations of heat and humidity could reach deadly thresholds for anyone spending several hours outdoors by the end of the 21st century. However, new research says these extremes are already happening — decades before anticipated — due to global warming to date.

The study, “The emergence of heat and humidity too severe for human tolerance,” published today in Science Advances shows for the first time that some locations have already reported combined heat and humidity extremes above humans’ survivability limit. Dangerous extremes only a few degrees below this limit have occurred thousands of times globally — including in parts of the southwestern and southeastern United States — and have more than doubled in frequency since 1979.

“I believe that humid heat is the most underestimated direct, local risk of climate change,” said Radley Horton, a Columbia University professor and lead of NOAA's Urban Northeast RISA team who co-authored the study. “As with sea level rise and coastal flooding, we are already locked into large increases in the frequency and intensity of extreme humid heat events, and the risk is much larger than most people appreciate.”