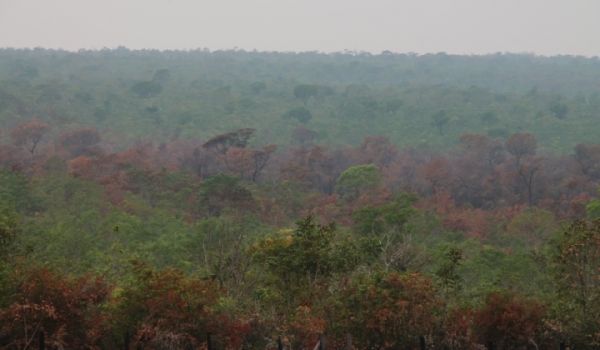 Researchers at the University of East Anglia (UEA) in the UK show how several legislative alterations under deliberation in the Brazilian Congress – supported by well-funded and co-ordinated agriculture and mining lobbies, combined with an anti-indigenous policy of the top executive - would affect the long-term ethnocultural and environmental viability of Indigenous Lands. These include changes to the protection status of and/or opening up of territories to economic exploitation.

Brazilian Indigenous Lands comprise 13.5% of the national territory and are occupied by some 515,000 Indians speaking around 280 different languages. Nearly a fifth of all Amazonian animal and plant populations live within these territories, which retain nearly 25.5% of all carbon stocks in Brazil and have a key role in climate change mitigation.

The researchers found that almost 90% of all indigenous territories retain a higher proportion of native vegetation cover than their vicinities, protecting more than 100 million hectares of forests, savannahs and prairies. Moreover, relatively intact territories harbour nearly 54% of all indigenous peoples living within Indigenous Lands.

Image via University of East Anglia