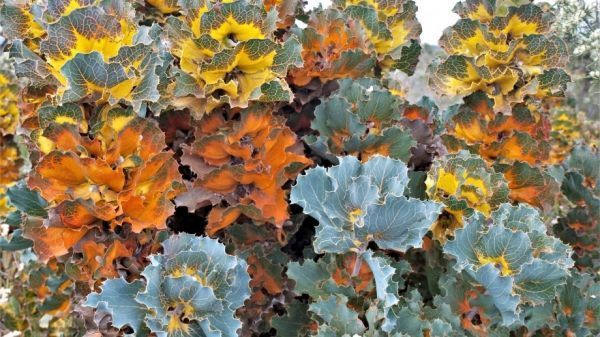 New research from The Australian National University (ANU) could help protect our plants and animals from extinction, by allowing scientists to predict which currently thriving species might be at risk in the future.

Using a group of Australian plants, Hakea, the researchers developed a model to identify features common to threatened species.

Co-author, PhD candidate Alexander Skeels, says the model could be used as an early warning signal.

"It allows us to predict those species which may not be threatened with extinction currently, but may have biological features that could lead to them becoming threatened in the future," Mr Skeels said.