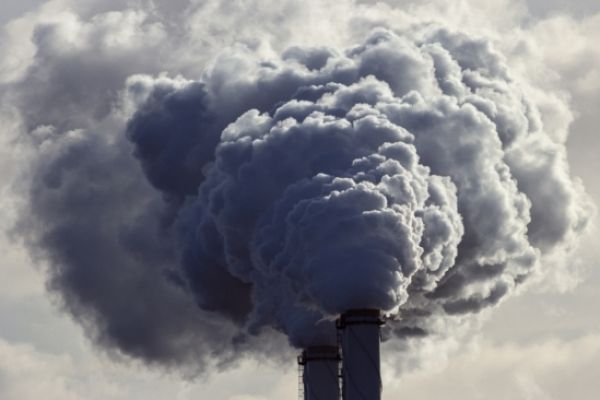 Researchers find that over a 15-year period, a small percentage of industrial facilities emit the majority of toxic pollution year after year.

Call them “super polluters” — the handful of industrial facilities that emit unusually high levels of toxic chemical pollution year after year. There are only a few of them, but together they account for the majority of annual industrial pollution.

Such is the key finding and major takeaway from a new paper published in the journal Environmental Research Letters.

“This pattern had previously been identified in one industry at one point in time, but the pushback was, ‘Well, that’s an exception.’ What we showed is that it’s not the exception, it’s the rule,” said co-lead author and environmental sociologist Simone Pulver, of UC Santa Barbara.

The study by Pulver and Mary Collins of State University New York, Syracuse, is the first to establish disproportionality in the production of toxic pollution both across a wide range of industries and over an extended period of time.