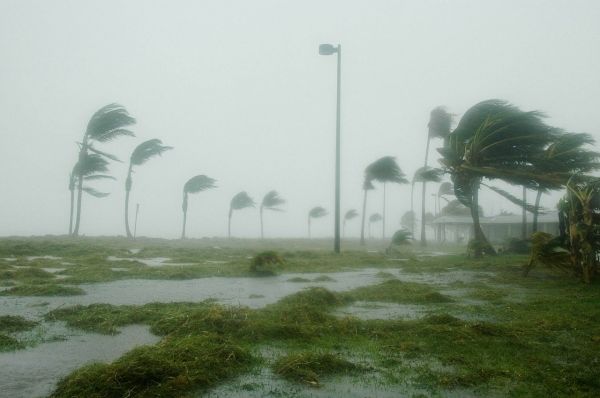 Climate scientists are predicting that as many as 20 named hurricanes will develop in the Atlantic basin during the six-month season that officially begins on Monday.

Climate scientists are predicting that as many as 20 named hurricanes will develop in the Atlantic basin during the six-month season that officially begins on Monday. The prediction of a super-busy season comes from separate teams at Colorado State University, Pennsylvania State University, and AccuWeather and is based on sea surface temperatures in both the Atlantic and Pacific Oceans that help spawn these powerful tropical storms that threaten millions of US residents each year.

Michael Mann, author of the Penn State study, wrote in an email to WIRED that his team’s model indicates a “hyperactive” season. "The extreme current tropical Atlantic warmth is a key driver of our forecast,” he wrote, but added that other factors will contribute, including La Niña conditions, which are characterized by cooler water along the eastern tropical Pacific for several months at a time. This weakens high-level winds across the Atlantic, which allows hurricanes to grow in frequency and strength. “That’s the same combination of factors, incidentally, that was behind the record 2005 season (with 27 named storms)," he wrote. That’s the year that Hurricane Katrina pummeled New Orleans and was one of four storms to reach Category 5 levels.

Meanwhile, a separate group of National Oceanic and Atmospheric Administration researchers published data this week showing that hurricanes have gotten stronger over the past 40 years, fueled by warmer air and warmer water temperatures driven by global climate change. NOAA officials will release their hurricane forecast today and will be joined at a press conference by officials from the Federal Emergency Management Administration to talk about how they plan to handle evacuations and rescues while obeying social distancing restrictions.