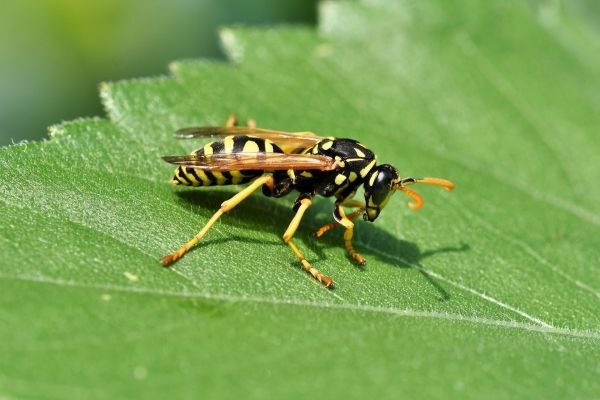 A species of parasitic wasp discovered by chance could provide farmers with a chemical-free way of controlling a major pest.

A species of parasitic wasp discovered by chance could provide farmers with a chemical-free way of controlling a major pest.

Researchers made the discovery when the wasps appeared mysteriously in colonies of cabbage stem flea beetles (CSFB) they were studying to test feeding preferences on oilseed rape.

The wasps appeared even though the beetles were confined to potted oilseed rape plants inside micro-perforated bags.

Further exploration revealed that the colonies of around 3,000 beetles collected from three sites around Norfolk had been infected by a parasitic wasp that lays eggs within the beetle’s body.

Genetic sequencing and enquiries by the Natural History Museum, UK, and the Swedish Museum of Natural History identified the wasp as an obscure species called Microctonus brassicae which was first reported in 2008 with no further identifications until now.

The study carried out by researchers at the John Innes Centre is the first English published description of this parasitoid of the adult CSFB.

Image by Capri23auto from Pixabay