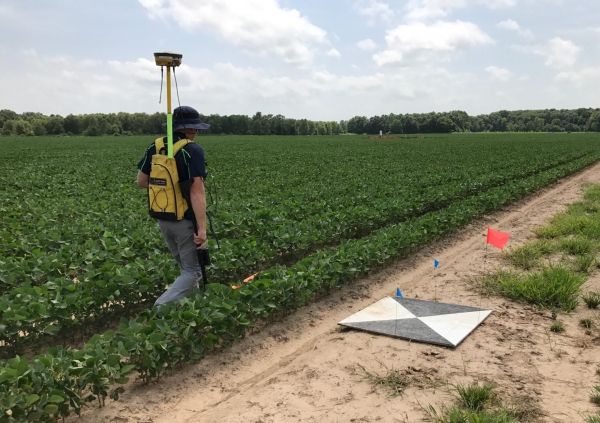 Farmers have enough worries – between bad weather, rising costs, and shifting market demands – without having to stress about the carbon footprint of their operations. But now a new set of projects by scientists at Lawrence Berkeley National Laboratory (Berkeley Lab) could make agriculture both more sustainable and more profitable.

The three projects, funded by the U.S. Department of Energy (DOE), leverage Berkeley Lab’s strengths in artificial intelligence, sensors, and ecological biology. They aim to quantify and reduce the carbon intensity of agriculture, including the farming of biofuel feedstocks such as corn, soy, and sorghum, while also increasing yield.

Crop-based biofuels have the potential to supply up to about 5% of U.S. energy demand, according to the DOE. Two of the new projects are part of the SMARTFARM program of DOE’s Advanced Research Projects Agency-Energy (ARPA-E). This initiative aspires to make the biofuel supply chain carbon negative – meaning it removes or sequesters more carbon than it emits – which would greatly improve biofuel’s benefits to the broader economy and environment.