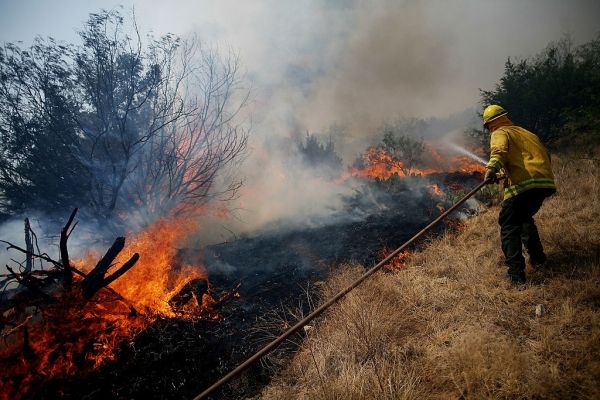 Drought conditions in the western High Plains and South Plains and early drying across the state have led to an early start to the summer wildfire season.

Most of the state is trending three to four weeks ahead of typical early summer drying. Fire activity is also increasing earlier than normal, and the rainfall outlook over the next six weeks is not anticipated to be enough to reverse these trends. Wildfire analysts with Texas A&M Forest Service report Texas could experience a severe summer wildfire season.

“The dryness we are currently seeing across portions of the state is, generally, what we would be experiencing in mid- to late-July,” said Brad Smith, Texas A&M Forest Service Predictive Services department head. “The drought that will carry over from the spring into the summer, and the emerging drought that is developing in June have initiated an early start to the summer fire season. Early summer drying in June also introduces the possibility of experiencing a severe late-summer fire season.”