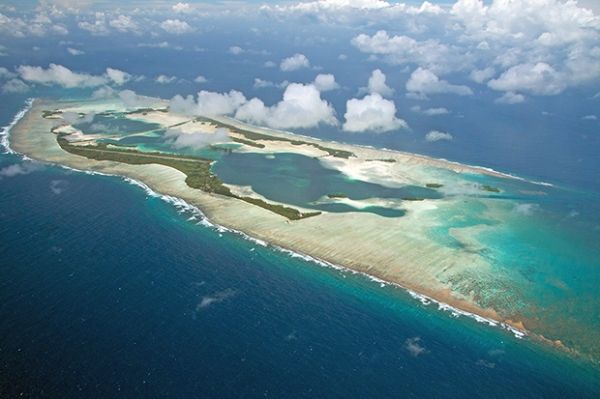 It may seem like I randomly spun a Climate/Earth Phenomena wheel, landed on volcanoes, landed on ENSO, and then decided to do a piece connecting the two. But it makes more sense than it may seem.

Volcanic eruptions have had HUGE impacts on the global climate by cooling Earth (1). It’s only natural to wonder, if the planet is affected by volcanic eruptions, can ENSO be? (Full disclosure: As with many things climate related, the answer to this question will be like the final episode of Lost; likely to leave you unsatisfied, maybe even a bit angry, yet wanting more.

Do volcanoes affect ENSO, and why should we care?
Why care? We can learn a lot about how much we know something when that thing is under a lot of external “stress.” So using volcanic eruptions is a great way to test our knowledge of ENSO and the processes that can push it around (2).

Do they influence ENSO? Yes? No? Maybe. After two major volcanic eruptions in the tropics in the late twentieth century (Mt. Pinatubo in 1991, El Chichón in 1982), the globe cooled over the next year and the tropical Pacific shifted into an El Niño a year after. A study using climate models, specifically of the Mt. Pinatubo eruption, seemed to indicate that the volcanic eruption primed the tropical Pacific to shift into an El Niño by reducing the tropical trade winds, which can kick start El Niño with warm water sloshing to the east (3).